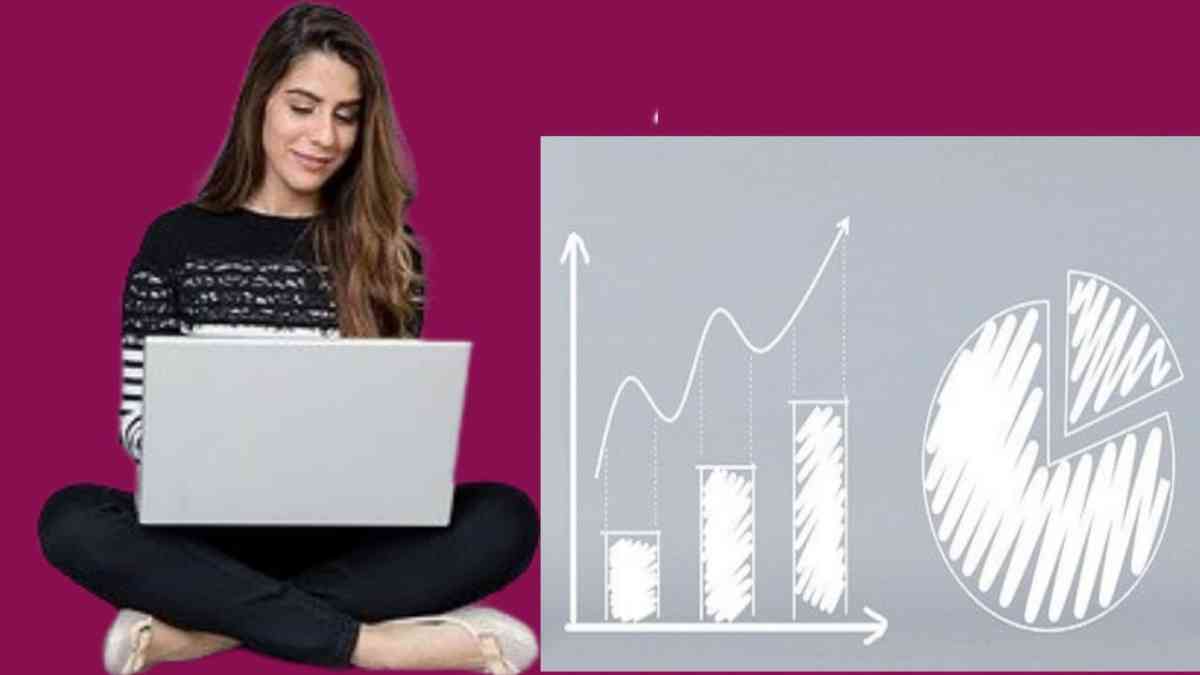 Hello Friends, welcome to my website Khan Study. In today’s article we are going to know about What is Economic Planning? (Economic Planning in India). So let’s discuss in details.

What is Economic Planning?

Economic planning is a technique, a means to an end being the realization of certain predetermined and well defined aims and objectives laid down by a Central planning authority. The end may be to achieve economic, social, political or defense or military objectives. The concept of economic planning was first developed by Plato in his magnum opus -“The Republic“.

According to Dalton, ” Economic planning is the deliberate direction by persons in charge of large resources of economic activity towards chosen ends”.

Define Economic Planning according to Lewis

According to Prof. Lewis, there are six types of senses in the term planning generally used in economic literature, They are-

• There are so many literature in which we have to refers only to geographical coverage, residential building, cinemas and the like. It is generally called town and country planning.

• A plan economy is that in which the level of productive unit used only the resources of man, materials and equipment allocated to it by quotas and disposed of it, producer exclusively to persons or firms indicated to it by Central government.

• Planning means any settings of product targeted by the government.

• Planning has targeted to set for the economy as a whole. It has to allocate all the country’s labour, foreign exchange, raw-materials and other resource between the various branches of an economy.

• Finally, Planning is a process to describe the means which the government used to fry to enforce upon enterprises which have been previously determined.

According to Lewis Lordwin, “Economic planning is a scheme of economic organization in which individual and separate plants, enterprises and industries are fretted as co-ordinate units of one single system for purpose of utilizing available resources to achieve the maximum satisfaction of people’s need within a given period”.

• One of the primary objectives of planning in UDC is to increase the growth rate.

• Another justification of planning arises in UDC to improve and strengthen the market mechanism. The market mechanism works imperfectly in UDC (Under developing Country) because of the ignorance. A large part of economy comprises the non-monetized sector.

• The need for planning in UDC is required in order to remove poverty and wide spread unemployment. For this reason providing gainful employment opportunities to the increasing labour force is considered as an important aim of planning.

• The need for planning also arises in order to develop the agricultural sector. This is because development of agriculture is essential to supply food grains and raw materials. On the other hand majority of UDCs population engage in agriculture.

The important types of economic planning of India are given below-

• Planning by Direction – Planning by direction is also known as planning by command or order. In this type state plays an important role. Here the central planning authority takes the decisions and targets of the planning. This type of planning is followed by China.

• Financial Planning – Finance is the main key to economic planning. Under financial planning resources are allocated in financial terms. It aims at ensuring a balance between demand and supply and avoid inflationary hazards.

• Physical Planning – Physical planning refers to the allocation of resources in physical terms, such as manpower, raw materials, capital equipment, etc. Here the consumption and targets are determined in physical terms.

• Indicative Planning – Indicative planning prevails in France. It is a popular type of planning where private and public sectors are playing important role. It is argued that it can promote rapid economic growth without bureaucracy.

• Totalitarian Planning – In this planning there is a central control and direction of all economic activity in accordance with a single plan. Here the government control is very strong. Most of the communist countries follow this planning process.

• Rolling and fixed planes – In a rolling plan, every year there new plans are made and acted upon. Prof. Myrdal was the first economist to advocate a rolling plan for developing countries.

In contrast to the rolling plan there is a fixed plan for four, five, six or seven years. It lays down definite aims and objective which are required to be achieved during the plan period.

• Centralised and decentralised Planning – Under centralised planning the entire planning process in a country is under a central planning authority. This authority formulates a plan, fixes objectives, targets and priorities for every sector of the economy.

Decentralised planning refers to the exaction of the plan from the grass roots. Here plan is formulated by the local government. Generally it is applicable in case of federal government.

• Achieving Full employment – Five years plans of India gave importance on the subject to employment generation since third plan. The generation of more employment opportunities was considered as an objective of both the third and fourth plan of our country.

One of the major objective of seventh plan was a faster growth of employment opportunities. The employment potential would grow 4% as against the 2.6% growth in the labour force.

• Attaining Economic self Reliance – One of the very important objectives of Indian economic planning is to attaining economic self reliance, but this objective attained its importance only, when the Fourth plan aimed at elimination of the import of food grains under P1480.

Fifth plan also laid much importance on the attainment of self reliance. Thus this plan aimed at achieving self sufficiency in the production of food grains, raw materials and other essential consumption goods.

Thus by regional development we mean economic development of all the regions by exploiting various natural and human resources and by increasing their per capita income and living standard.