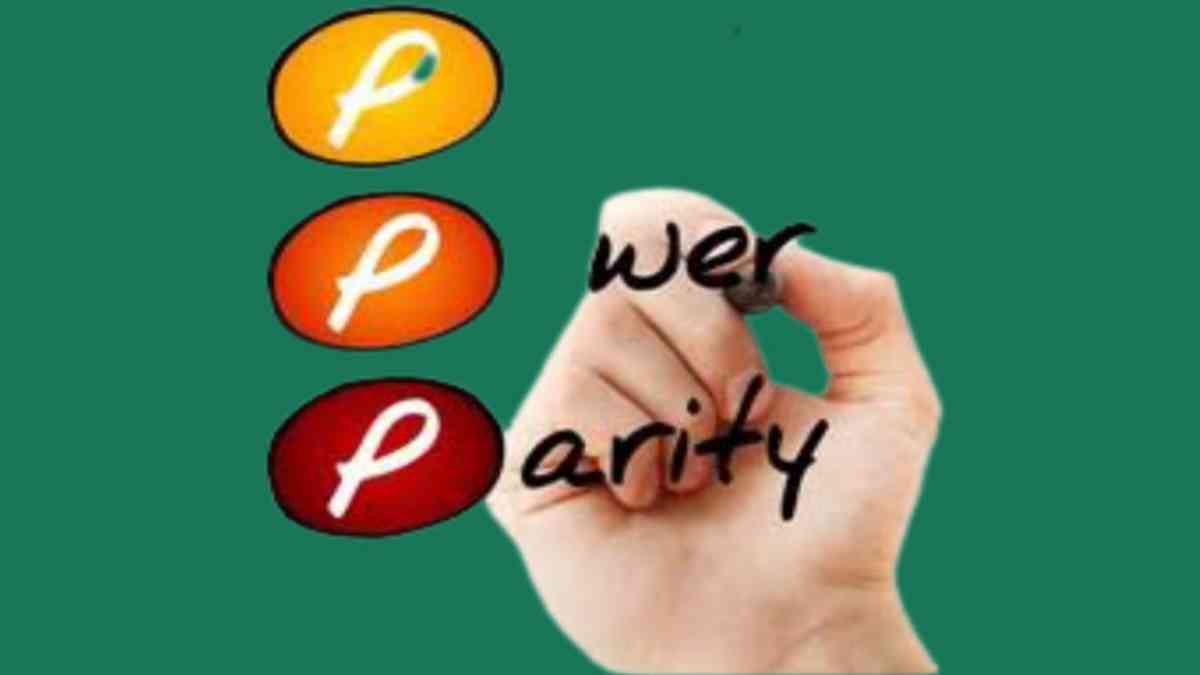 The Purchasing Power Parity (PPP) theory was developed by Gustar Cassel. According to this theory the rate of exchange between two currencies must be determined on the basis of purchasing power parity. In this theory we get two version.

So friends, in today’s article we are going to know about purchasing power parity theory of exchange rate. So let’s discuss in details.

The absolute Purchasing Power Parity theory is closely related to the low of one price which means that a product that is easily and freely traded in a perfectly competitive global market should have the same price everywhere.

Let us assume that in the base year the exchange rate was $1 = 5. The price index in India has doubled from 100 to 200 while there is no inflation in America and its price index remains at 100. Thus the new equilibrium exchange rate in the current year will be –

• This theory is based on the unrealistic assumption of free trade. But in reality international trade is not free from barriers.

• This theory does not explain clearly the determination of demand for and supply of foreign exchange.

• Another defect of the theory is that it ignores the impact of changes in the exchange rate on the prices. Thus this theory is an one way traffic.

So friends, this was the concept of purchasing power parity theory of exchange rate determination. Hope you get the full details about it and hope you like this article.