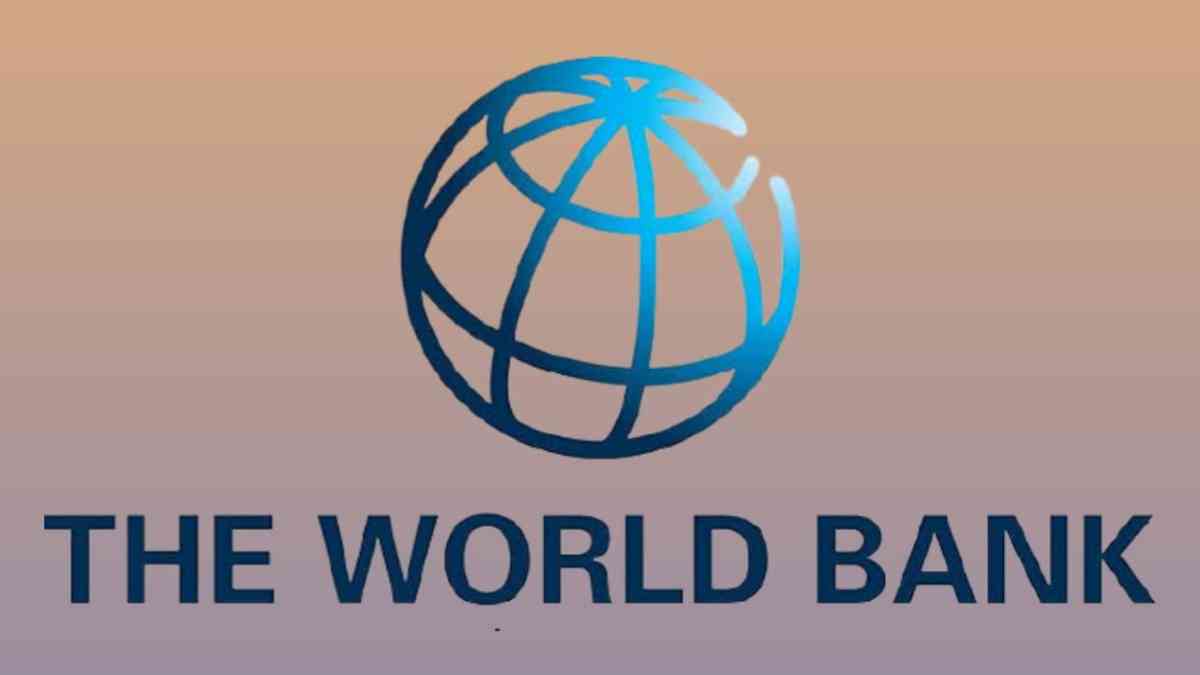 Bank is a financial institution where accepts deposits from the public and creates a demand deposit. So friends, in today’s article we are going to know about the Objectives and Functions of World Bank. So let’s discuss in details.

What is the world bank?

World Bank Meaning – The world bank was a result of the Bretton-woods conference of 1944. It is one of the world’s largest sources development assistance.

• To assist in the reconstruction and development of the regions of the members.

• To promote private foreign investment by means guarantee in loans and other investment made by private investors.

• To promote the long term balanced growth of international trade and the maintenance of equilibrium BOPs.

• To encourage the international investment of productive resources of members.

What are the Functions of the World Bank?

(i) It provides assistance to the members for reconstructing their economics destroyed by war.

(ii) It promotes foreign private investments by means of guarantee. This is because most of the member countries are lacking adequate resources.

(iii) Another most important functions of world bank is to promote the long term balanced growth of international trade among the members countries.

(v) To make arrangement for the provision of protecting the environment.

(vi) Another important function of the world bank is to promote private business in the member nations.

What is the Role of World Bank?

• Filling up Resource Gap – The existing resources of UDCs are extremely low due to low per capita income and low saving. On the other hand, huge amount of capital is needed for their economic development. The world bank brings the gap with assistance and loan facilities.

• Technical Help – The UDCs have a very low level of technology as compared to the developed countries. The world bank provides technological assistance to the UDCs in selective sectors.

• Development of Human Resources – The bank plays a significant role in improving human resources of UDCs. The bank provides financial and technical assistance in the social sectors like expansion of education, health care facilities, sanitation and water supply.

• Development of Infrastructure – It has been observed that the domestic capital of the UDCs is too inadequate to build up the economic infrastructure such as transport communication, power supply, irrigation, etc. The UDCs can developed these facilities with the assistance of world bank.

• Undertaking the Limited Risk – Many UDCs suffer from acute scarcity of private entrepreneur. This creates obstacles in the programmes of industrialization. The world bank takes the initial risk of investment in the UDCs.

The contribution made by IMF and world bank in helping the member countries in different ways can not be ignored. But still their operation are criticized on the following grounds (Criticism of the world bank)-

(i) The IMF and world bank are providing development finance to the developing countries. But they do not provide sufficient aid to the member poor countries.

(ii) A major objection against the assistance is that the rate of interest on loans is quite high.

(iii) Different critics said that both IMF and world bank are controlled by the capitalist world. Hence, this institutions always give primarily to advance country’s not the interest to the aid seeker developing countries.

(iv) The region wise assistance flow from the world bank has been criticized on the grounds of inequality and discrimination. It provides assistance to the developed areas. Such as Japan, Australia, Europe, etc. and ignores the credit need of the Latin American, Caribbean countries and Asian countries.

(v) The world bank and the IMF lending of ration is political bias. The major part of the flow from these institutions to these countries which have political relationship with USA.

Thus, from the above discussion, it is clear to us that the world bank and the IMF are nothing but dub of the rich countries of the world bank. (So, this was the Objectives and Functions of World Bank).

So friends, this was the concept of world bank (Objectives and Functions of World Bank). Hope you get the full details about it and hope you like this article.