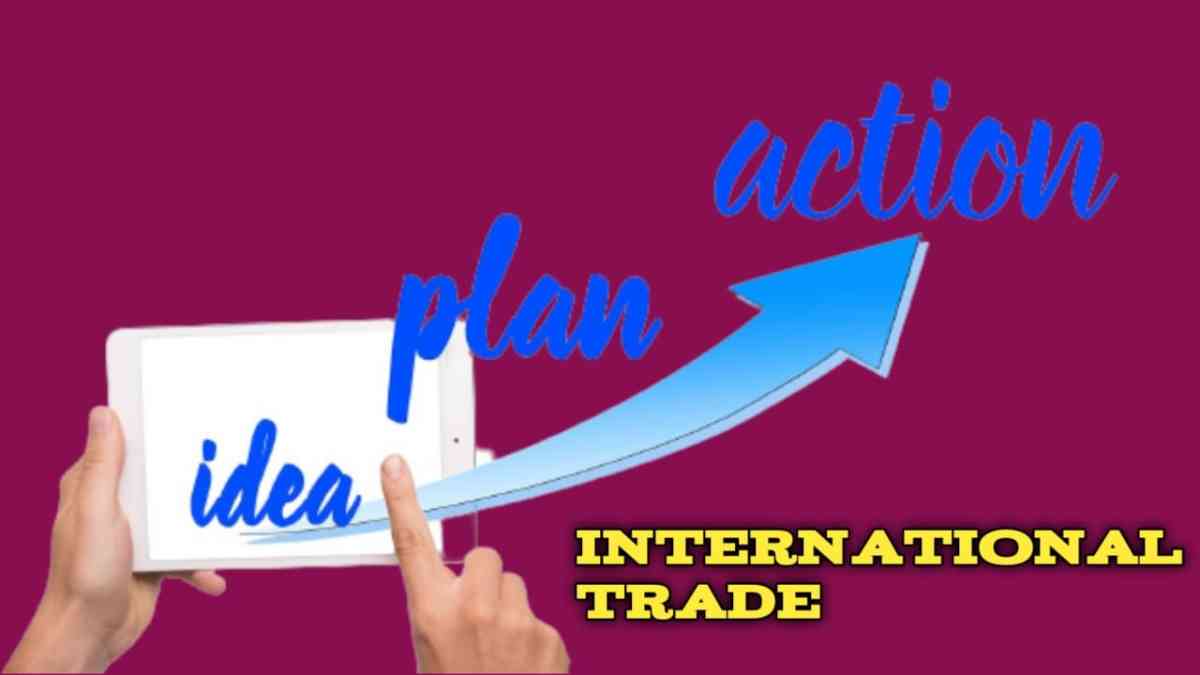 In simple words, Trade is a basic economic concept which involving the buying and selling of goods or services from one person to another entity. In other words, Trade involves the transfer of goods and services from one person to another. So friends, in today’s article we are going to know about the Difference between Internal trade and International trade. So let’s discuss in details.

• The prices of domestically or internationally trade goods are determined in the same way through the equality of demand and supply forces.

• Both types of trade occur due to division of labour and specialization.

• Participants in both internal and international trade aims at maximizing their gain.

• According to modern economist, today there is some mobility of factors internationally.

So friends, this was the concept of Difference between Internal trade and International trade. Hope you get the full details about it and hope you like this article.

• What is a Taxation? | Canon of taxation by Adam Smith