Hi friends, in today’s article we are going to know about the different types of function. So let’s discuss in details.

What are the Types of Function? 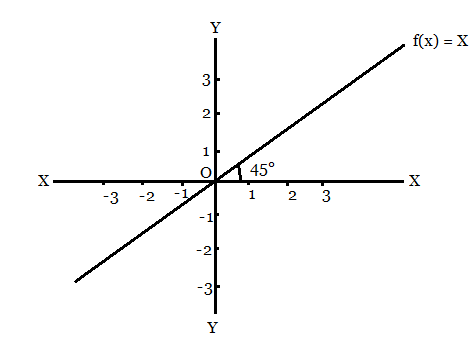 When, n is non-negative integer and ao, a1…an are co-efficient of independent variable X.

Polynomial function can be classified as – 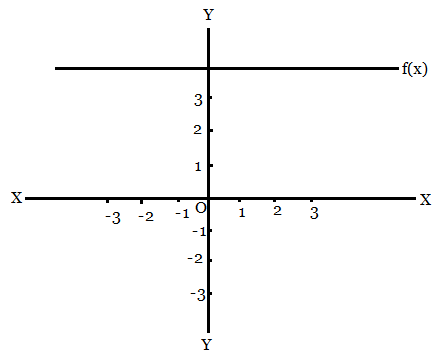 • Linear Function – A polynomial function is said to be linear if the largest power of independent variable is one (1). The graph of linear function is always a straight line.

• Quadratic Function – A polynomial function is said to be quadratic function when the power of independent variable is two (2). This function can be expressed as –

The graph of quadratic function is ‘Parabola’ that is ‘U’ shaped.

• Cubic Function – In a function when largest power of independent variable is three (3), then that the function is known as cubic function. It can be expressed as –

The graph of rational function is rectangular hyperbola.

So friends, this was the types of function in mathematics or economics. Hope you get the full details about it and hope you like this article.