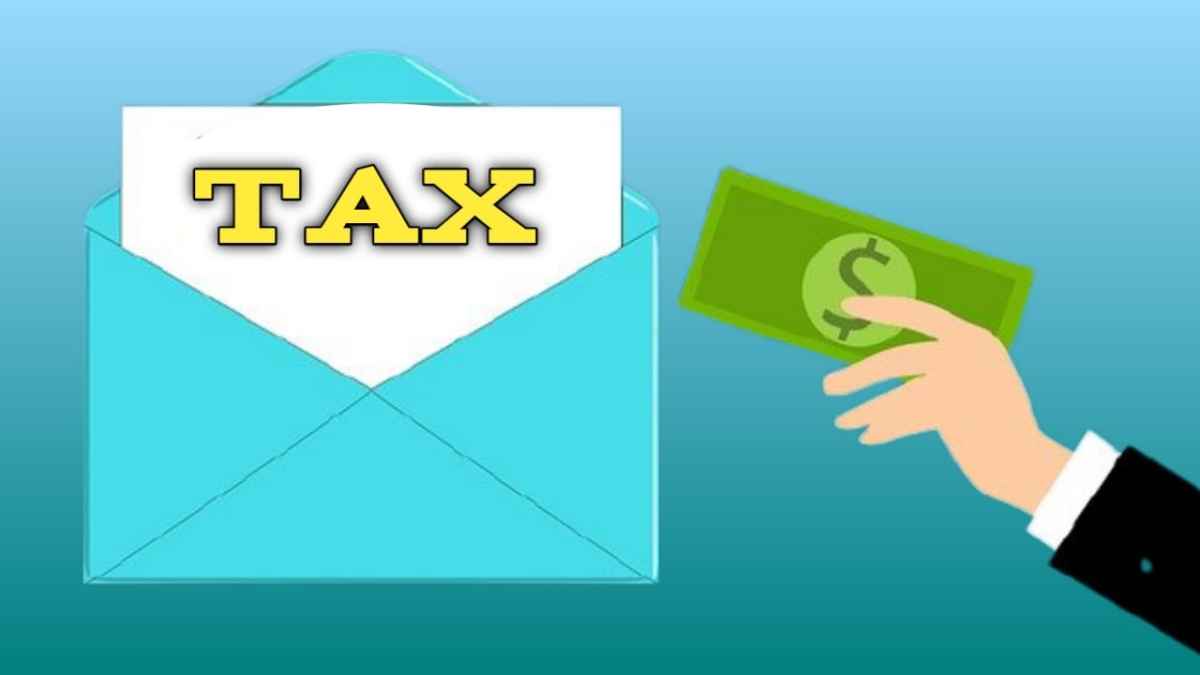 The ability to Pay Principle of Taxation

The ability to pay principle contain two approaches. They are-

According to the subjective approach equity principle is satisfied if all individuals make equal sacrifices. While contributing to common good.

Equal sacrifice means the sacrifice in terms of utility on income sacrificed by individual, due to payment of tax. In this approach there are different concepts.

According to equal absolute sacrifice principle we must get-

Where, U(Y) = Income before Tax

U (Y–T) = Total utility of income after tax

According to this principle-

Limitation of the subjective approach

• Sacrifice is subjective phenomenon and can not be measured directly.

• This principle is based on the law of diminishing marginal utility, but this law may not apply in all cases.

• Subjective approach is only an ideal principle which ignores the realities of practical life.

• The utility of income person are not identical.

• Subjective approach is not scientifically true.

According to objective approach, tax structure should be based on certain objective terms. There are generally three indices to measure the ability to pay principle of taxation. This theory is also known as “Faculty theory of ability to pay”.

(i) Income – Income is widely accepted as a true index of a person’s ability to pay. Under this index persons with higher incomes should share a large money burden of tax. Here only net income are to be taxed.

(ii) Property – According to this index, a person with properly has a better ability to pay a tax. Than a person having no or very little property. Thus taxation should be imposed on the basis of the extent of property owned by the people.

(iii) Consumption Expenditure – According to this index, a person spending larger amounts on consumption has greater ability to pay. Therefore, persons with a higher consumption expenditure should contribute a large share of the total tax amount.

In a developing economy, taxation on consumption expenditure promotes saving and investment and this has favourable effects on capital formation.

Criticism of the ability of pay principle of Taxation

The ability to pay principle is criticised on the following grounds-

• This principle is based on unrealistic assumption of utility measurement.

• The use of income as an index of ability to pay has serious limitation. The ability can not be justice on the basis of income.

• The assumption of possibility of interpersonal utility is not valid.