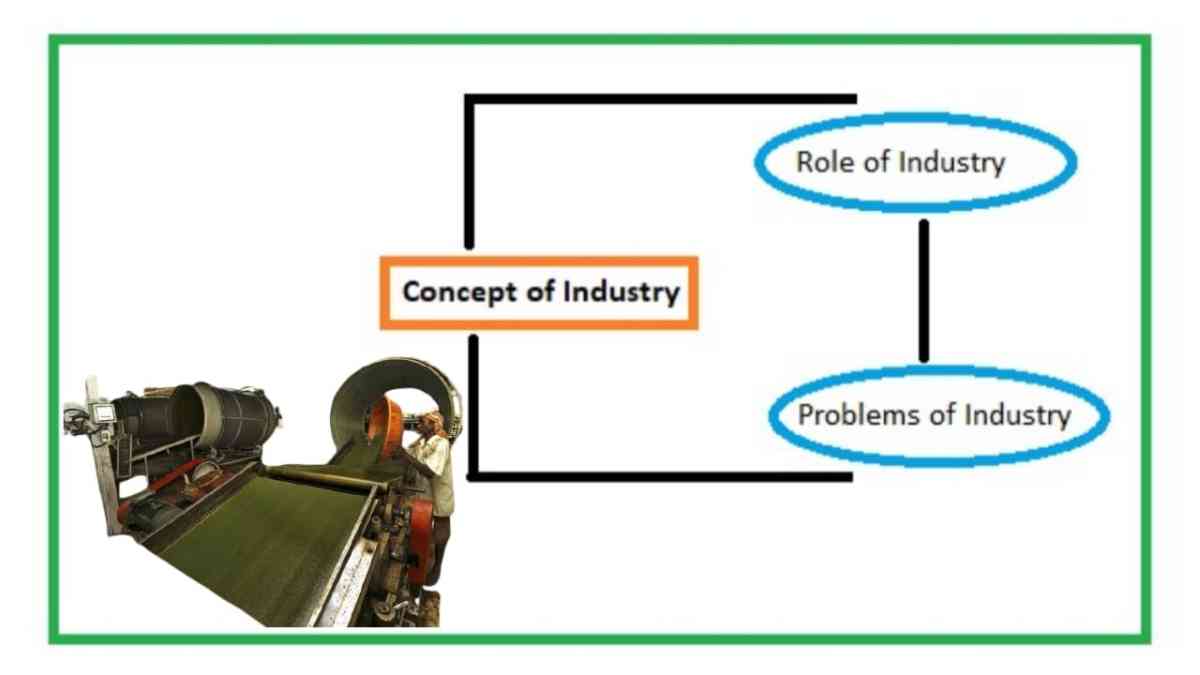 What are the problems of industrialization?

The entire industrial sector of this area can be broadly classified into four heads – (i) Agro based (ii) Mineral based (iii) forest based and (iv) Others. The important problems of industrialization in the North East India are mentioned below-

• Inadequate infrastructure – The basic infrastructural facilities are not sufficient in the North-East region. As for example- Communication, road ways, power supply, etc. Without a sound infrastructural base the region can not develop various industries on the basis of its resources.

• Investment risk – The entire NE region is surrounded by foreign countries. Thus there is heavy risk of investment from political points of view.

• Lack of Market – Proper market has not yet developed in the region for the marketing of products produced by the industries. There is only one market in the North East region which is called Guwahati tea auction center in Assam.

• Distributed law and other situation – Cost structure in the region is very high which reduces the profit margin. This is due to higher price level of the essential goods and services. High cost structure is another major problem of industrialization before the industrial development of the region.

• Lack of credit facilities – Credit facilities in the NE region are not easy. This is because there is no banking coverage in many parts of the region. The banks are not offering financial helps to the small and cottage industries. Thus it is another factor for the low development of industries in the region.

• Lack of Central help – The Central government did not consider the problems of the NE as serious one. The central sector did not provide any importance to the industrial development in the North-East region.

Role of industrialization in economic development

• Agro based industrial development – In this region 70% of the population engaged in agricultural sector. Although its agricultural sector is suffering from several drawbacks but still today it possess huge potentiality. It includes the growth of tea industry, sugar, coffee, jute industries, etc.

• Textile Industry – The north eastern people, specially the women are expert in different types of textile produce, such as eri, muga, silk, etc. Therefore, textile industry can be developed in the region with the help of local resources and local skills.

• Petrochemical industry – In the North East region Assam is very rich in petrochemicals. As a results different types of petrochemical products can be produced in this region. As for example- Plastic, polyester, etc.

• Tourism industry – North Eastern region possesses a rich tourism potential. Despite the great tourism potential of the region the flow of incoming tourists both domestic and foreign has remain in significant. The important tourists places are Shillong, Bomdila, Guwahati, etc.

• Causes of industrial backwardness in India

• What is a Budget? | Objective, important and components of budget