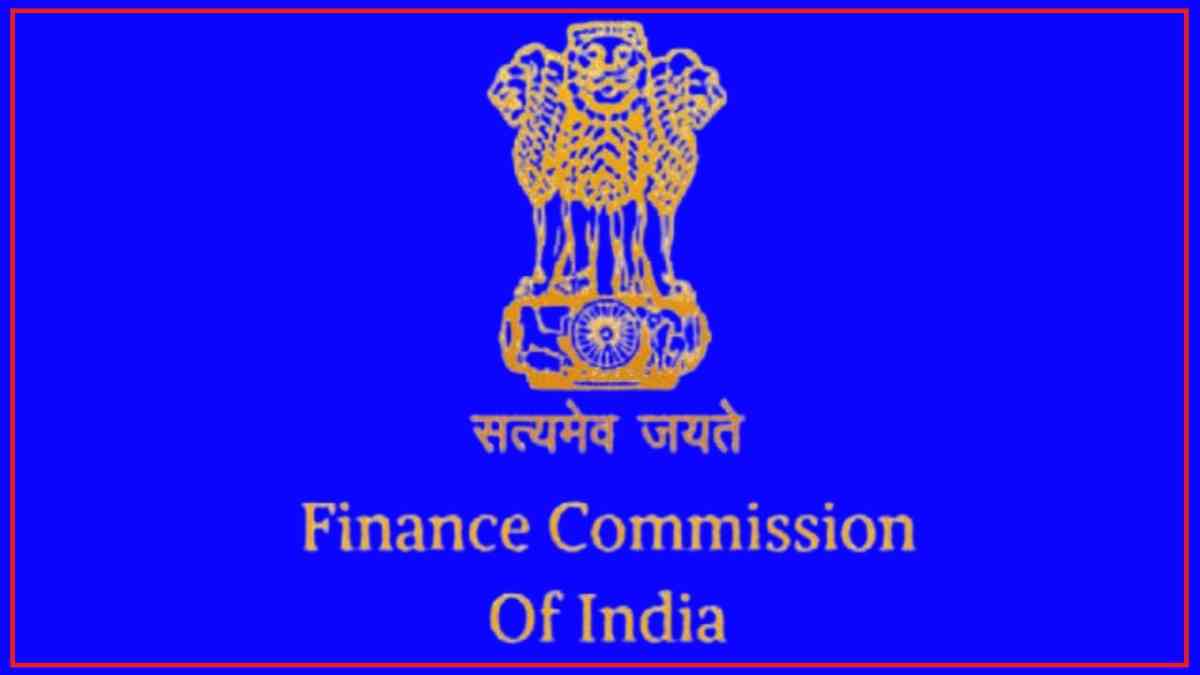 What is Finance Commission?

Article 280 of the Indian Constitution has the provision to establish the institution of Finance Commission. This is the main departure from the scheme of the government. Act 1935 regarding to financial relation between the central and the state. The commission is charged with the tremendous responsibilities of making requisite recommendation to the President of India.

(a) Suggestive Functions of Finance Commission

• To suggest the criteria at distribution between the union and states of the net proceeds which are to be or may be divided between them.

• It determines the allocation of net proceeds between different state according to their respective shares of proceeds.

• Any modification of the term of any agreement entered into by the union government with the govt of any state in part B of first schedule under class ‘v’ of the article 178 or article 306.

• The principle which should govern the grants-in-aid of the revenue of different states out of the consolidated fund of India.

• Any other matter referred to the commission by the President of India in the interest of sound finance.

• The percentage of net proceeds of the taxes which may be divided between the central and states.

• To determine the principles out of the grants-in-aid of the revenue out of the consolidated taxed of the government of India between the state.

• The modification of the term of agreement regarding the level of the internal customs and duties with part B states.

• Grants-in-aid in tribal areas and

• Special grants for any particular state.

So friends, this was the concept of Functions of Finance Commission of India. Hope you get the full details about it and hope you like this article.