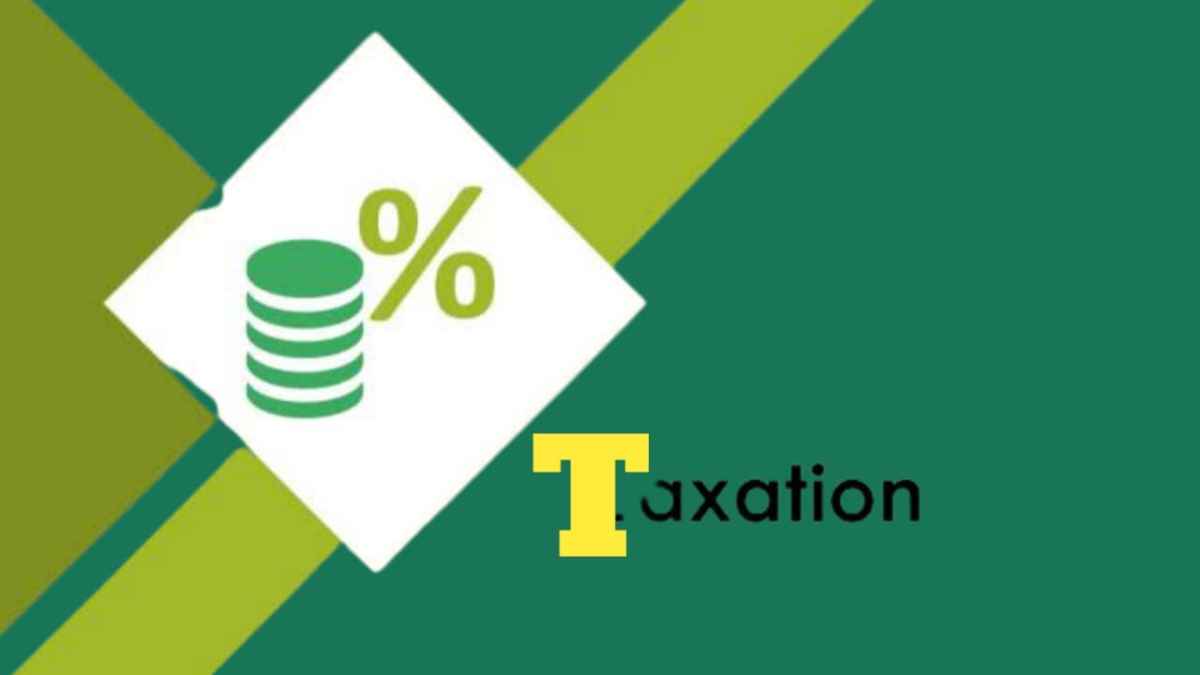 Hello Friends welcome to my website KhanStudy.in. In today’s article we are going to know about What is a Taxation? (Canon of taxation by Adam Smith). So let’s discuss in details.

What is a Taxation?

Taxation is the biggest resource of public revenue of the modern government. Tax is a kind of money of which it is the legal duty of every citizen of a country to pay honestly.

Canon of Taxation by Adam Smith

Adam Smith provided following four canon of taxation. The fundamental canons of taxation by Adam Smith are (The important characteristics of a good tax system) described below-

• Canon of equity or Ability – A good tax is that which is based on the principle of equity. This canon fulfills the subjective of social justice.

• Canon of Certainty – According to this canon an individual tax payer should know certainty. The amount of tax to be paid, the time of payment, method of payment, place of payment and to when the tax is to be paid.

• Canon of Economy – This canon implies that minimum possible money should be spent in the collection of taxes. The maximum part of the collected amount should be deposited in the government treasury.

• Canon of convenience – According to this canon the burden of taxes should be imposed in such a way that it is convenience for all the tax payers.

Canon of Taxation by Modern Economists

• Canon of Productivity – This canon of productivity is given by Bastable, according to this canon a good tax should be able to provide enough revenue to the government.

• Canon of Elasticity – According to this principle, the tax structure should be elastic so that necessary modification can be made.

• Canon of Simplicity – The tax should be simple so that even a common citizen can be understand it.

• Canon of Diversity – According to this canon, the system of tax should be diversified with a large number and variety of taxes. So that it can touch all section of people. It is an important qualification of a sound tax system.

• Canon of Co-ordination – This canon refers that there must be co-ordination between different taxes, that are imposed by various taxation authorities in domestic countries like- India, by central state and local bodies.

• Canon of Neutrality – It means that a tax should avoid interference with the attainment of optimum allocation and getting of maximum satisfaction. In short it must not have any inflationary or deflationary effect on the economy.

So friends, this was a Taxation (Canon of taxation by Adam Smith). Hope you get the full details about it and hope you like this article.